Tencent has announced its Linux version of QQ, one of the most messengers popularly used in China. Although it is a preview version, it is a milestone for messengers in Linux, because there was none of messengers developed by corporations such as Microsoft, Yahoo, Tencent before that, except several alternative products produced by groups of Linux communities, such as pidgin. Of course, there was alternative gadget for QQ chatting, Eva-QQ, but it is not usable very easily, I think. However, I have used Eva-QQ for several months before QQ for Linux official version has been released.

Usage of QQ for Linux
in the terminal, you type:

if you want to add the link of QQ to your desktop, the icon is placed in /usr/share/apps/Tencent/QQ/QQ.png

Here are some captured pictures for QQ in Fedora Core 8 with GNOME:
1. QQ login interface 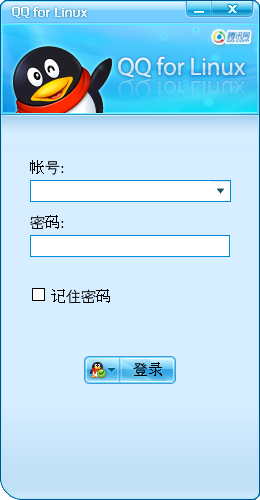 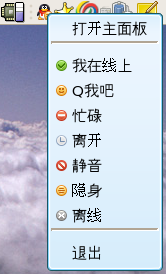 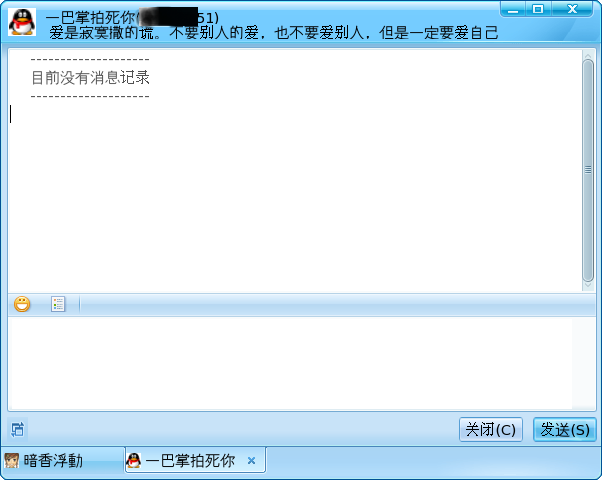 Of course, these functions, seeming including only chatting, are simpler than those of QQ for Windows, but it satisfied basically some Linux amateurs in China. However, we hope the stable version of QQ for Linux and some more functions, voice / cam chatting, included in QQ version for linux.

This site uses Akismet to reduce spam. Learn how your comment data is processed.